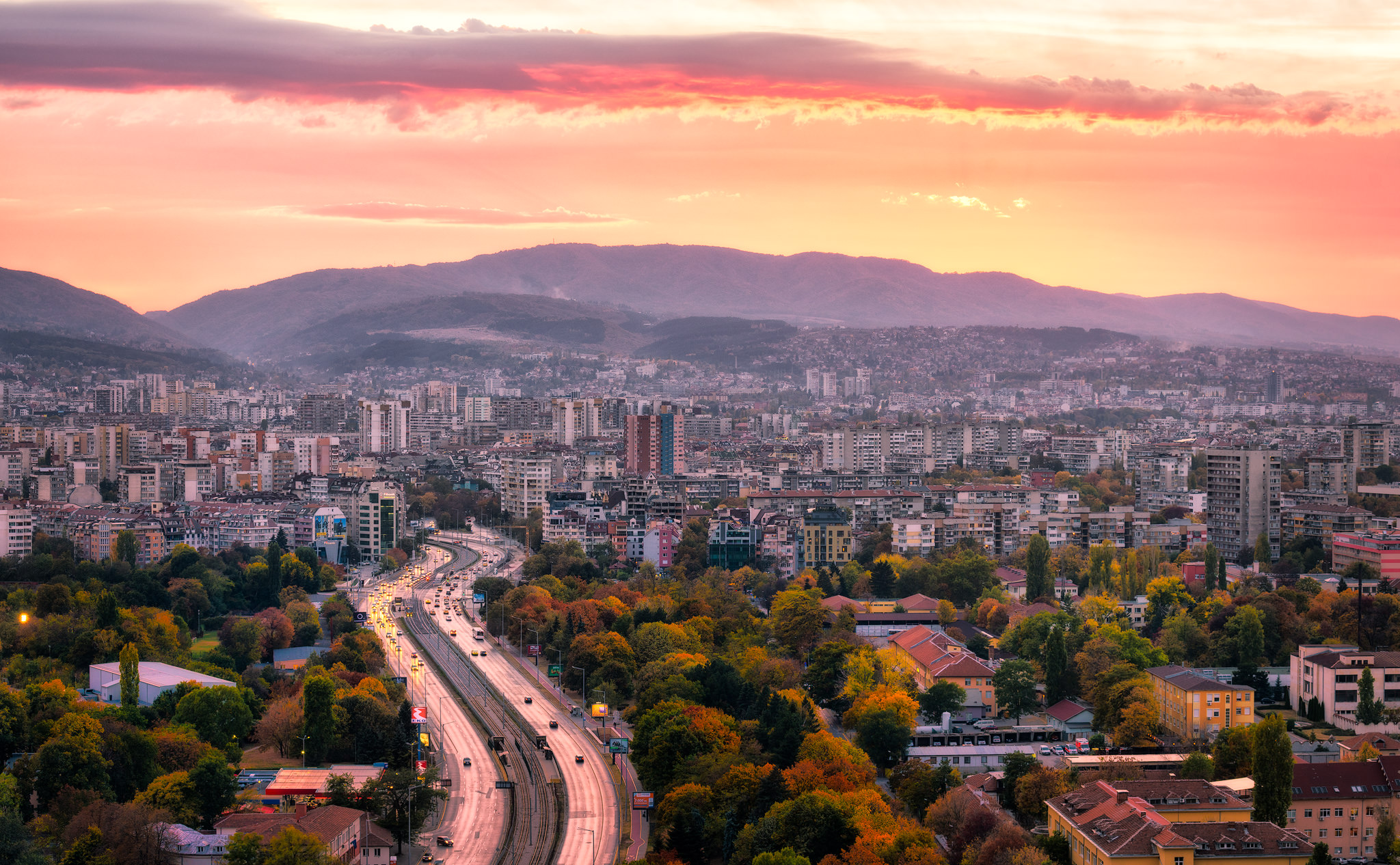 Property prices in Sofia have increased with 100% for the past 15 years, according to the statistics of the National Association of Building Contractors. Extremely cumbersome procedures and inadequate over-control of institutions have made a significant contribution to this increase, says Chairman of the Association Georgi Shopov. And while a private investor may take up to three years to issue a construction permit, only five days are planned for the design of an entire city square, but now under public procurement.

The Territorial Development Act has been changed 88 times for the last 10 years, says Georgi Shopov, Chairman of the Association of Building Contractors.

With each change, the procedures for preparing a private building are becoming more and more complex, and the whole process of issuing a building permit can be up to 3 years. The result of this situation is higher prices for the properties that people buy, not only in Sofia.

“These 30 years in the administration, pressed by the political model, where the protest is a loss of voters, and not the economic growth and the welfare of the population, have been made, and we have allowed an increasingly complicated and difficult regulatory framework not working in the interest of of society. We will see an example, I will not give names – there is currently a case with a building in Sofia. Do you think it is normal for a developed society with a legal base of 150 years in this area not to say for week whether the building permit is valid or not, “Shopov said.

While it takes three years for different government authorities to verify the intention of a private entrepreneur to invest money in a construction, when public funds are spent, the deadlines for such procedures are unrealistically short. This was made clear by the words of the deputy chairman of the Chamber of Architects in Bulgaria arch. Petkana Bakalova:

“Strengthening a school in Pancharevo to be a public school promotion order means that it has constructive problems and is dangerous. For 4 days, it is impossible neither to calculate stats, nor to make inquiries nor to provide quality design solutions. Other such cases – Slivnitsa, a square of 5000 sq.m 5 days. These are some of the most striking cases that want to show that these public contracts have two options – either the designer is pre-selected, the project has been drafted and the procurement is being conducted to get it, or the municipalities sometimes put out design deadlines after transmission of the documentation in the so- time to remove the remarks, “Bakalova said.

Prices of Agricultural Land in Bulgaria Rose with 12% in 2018

The Villages Around the Resorts in Bulgaria Attract with Cheap Properties

You can find out more about which cookies we are using or switch them off in settings.

This website uses cookies so that we can provide you with the best user experience possible. Cookie information is stored in your browser and performs functions such as recognising you when you return to our website and helping our team to understand which sections of the website you find most interesting and useful.

Strictly Necessary Cookie should be enabled at all times so that we can save your preferences for cookie settings.

If you disable this cookie, we will not be able to save your preferences. This means that every time you visit this website you will need to enable or disable cookies again.