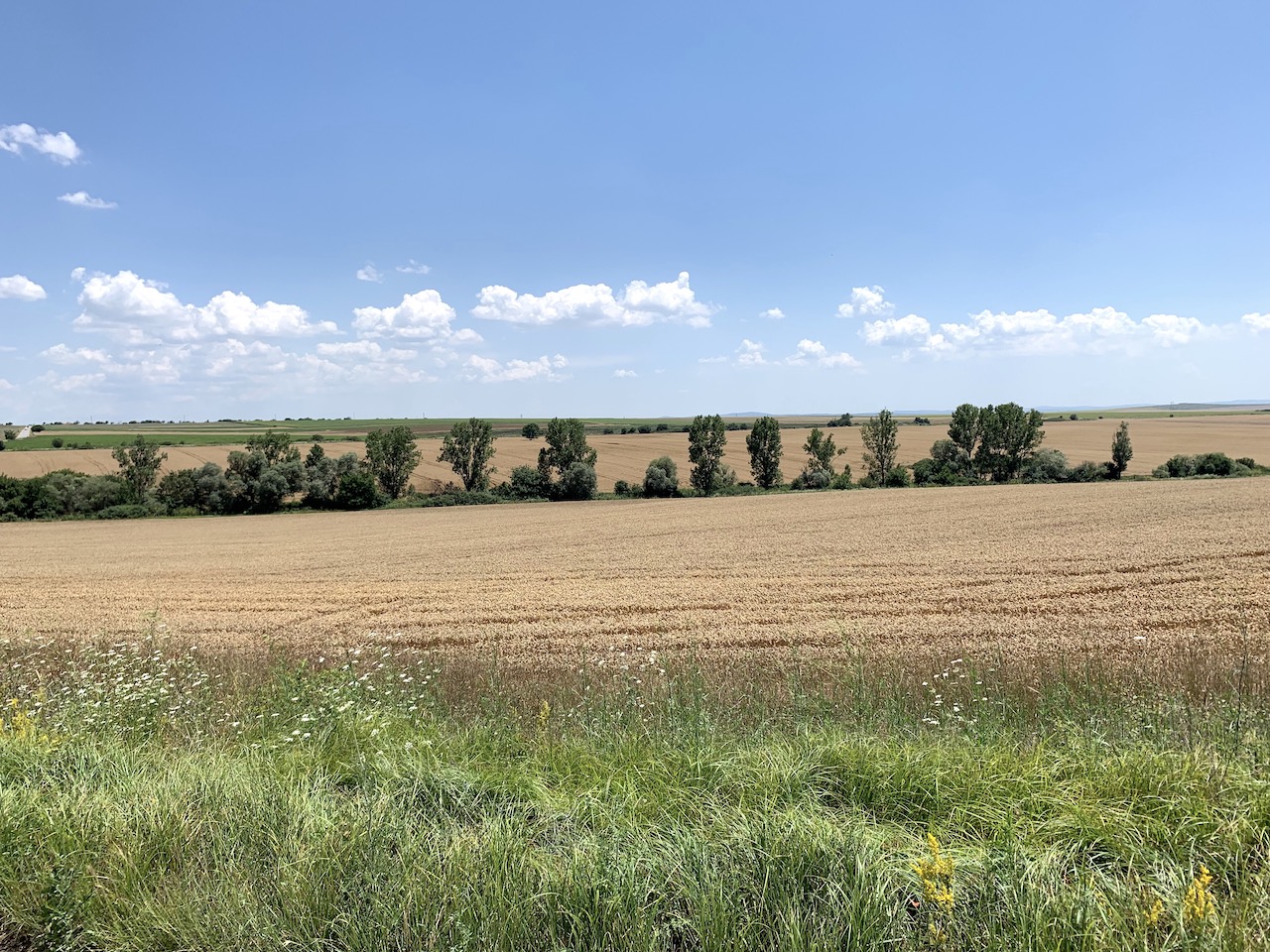 The average price of the fields increased by 12.6 per cent in 2018 compared to the previous year the growth of 7.9 per cent. The rental income has increased by 4.3 percent, according to data from the National Statistics Institute announced on Wednesday. Permanent grassland, however, declined by 16.8%.

The average rental price per one acres of leased / farmed land reached BGN 48 per decare last year, 4.3% more than in 2017. Compared to the previous year, the increase in the rent for the fields is 6.4%. The cost of using permanent grassland remains unchanged.

The highest was the price per one acre rented / leased agricultural land in the Northeast region – 69 leva. An increase in the rental price over the previous year is observed in all statistical regions except the South Central Region.

British Are Once Again Interested In Buying Bulgarian Properties

You can find out more about which cookies we are using or switch them off in settings.

This website uses cookies so that we can provide you with the best user experience possible. Cookie information is stored in your browser and performs functions such as recognising you when you return to our website and helping our team to understand which sections of the website you find most interesting and useful.

Strictly Necessary Cookie should be enabled at all times so that we can save your preferences for cookie settings.

If you disable this cookie, we will not be able to save your preferences. This means that every time you visit this website you will need to enable or disable cookies again.